How to remove a bee stinger

Being stung by a bee is never a pleasant experience for anyone. The initial sting can be quite painful, and although the pain will die down over a period of time, there is a lasting soreness that is associated with most bee stings. Being stung by a bee means that you have been injected with melittin by the bee, which is a venom that causes a lasting pain and a number of other symptoms including a raised red area around the sting.

Removing a stinger is the most important part of the treatment of any bee sting. Studies have shown that the longer the stinger is inside your skin, the more venom it will release into your body. There are a number of ways to remove a bee stinger, but any way that you can get it out without regard to method will work to ensure that the stinger does not continue to deliver the venom into your body. Of course, most people look for the least painful way to remove a stinger, and while that might be a high priority, individuals that suffer from allergic reactions to bee stings especially should try to get the stinger out using any method possible, including their own fingers to remove the stinger. 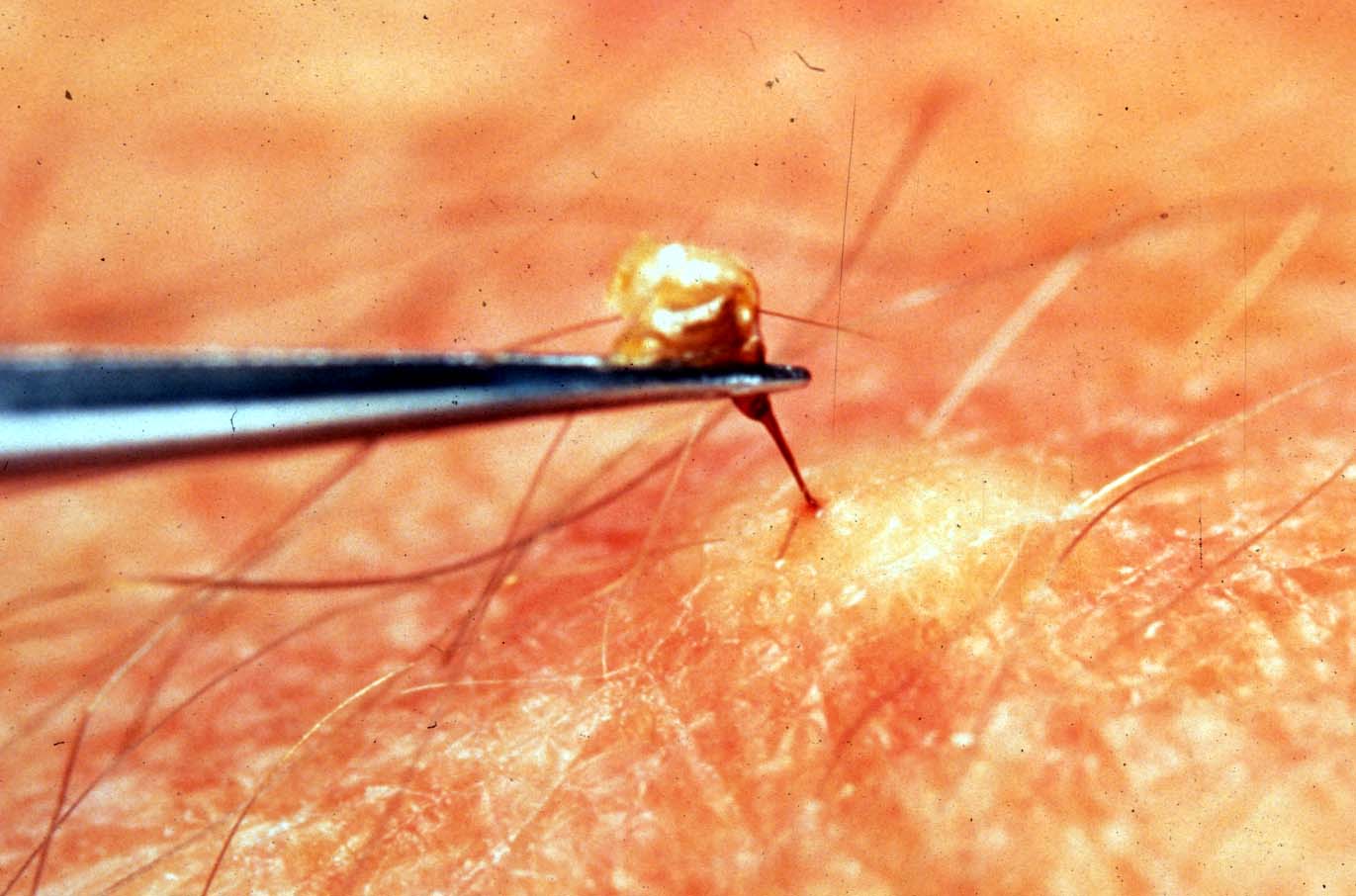 Tweezers are commonly used tool to remove a stinger following a bee sting. They are often the most effective tools. Keep in mind that the area around the stinger will often be raised or swollen, which can complicate the removal of the stinger. You might have to use a needle to dig away at the skin and surrounding area, but first make sure to properly sterilize the sewing needle before doing so.

Use a thin, flat object to scrape away at the bee stinger. They are relatively hard to break in half, so a gentle scraping using a small, flat surface will help to pull the bee stinger from the skin. Rub the area around the stinger slowly but surely, and try to do so without irritating the area as much as possible. 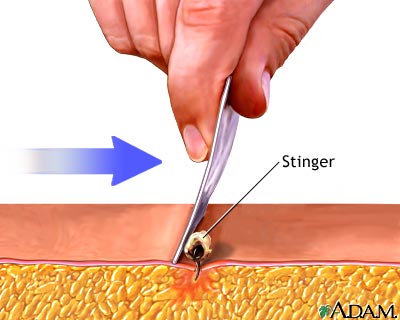 Fingernails are ideal for removing bee stingers in a quick and effective way. Because the longer you let the stinger sit in the skin the more venom will be injected into you, quickly removing the stinger using your fingernails directly will limit the amount of injected melittin.

There are a number of methods that are used to get the stinger out of you and keep the venom out of your system, but the method is not as important as the speed of the removal of the stinger. Quickly removing the stinger is very important for individuals that may suffer from allergic reactions to bee stings. Any method that removes the stinger as quickly as possible is the best method that is available to you.